In 2019, leasing should remain as a healthy, viable form of dealer-arranged financing. While lease penetration has slipped to the 29% region, down from 31% a little over a year ago, leasing should enjoy another solid year of activity in the next 12 months.

There are a few factors driving this:

1. Leasing works. Most notably, leasing remains as the single-best way to match car shoppers with their desired vehicle and price point. Regardless of the talk of some domestic makers reducing their incentives on lease deals, even in these scenarios, monthly payments on leases are still more favorable than financing the entire vehicle.

2. Off-lease units sell. The scare of off-lease inventory never materialized. The narrative back in 2017 was that the industry should pull back on leasing because all of the lease returns would tarnish residuals on many vehicles. What we’ve learned is that much of this gently-used off-lease inventory was in hot demand throughout 2018. Lease activity doesn’t hurt the long-term prospects of a vehicle’s value.

3. Interest rates are on the rise. Interest rates continue progressively rising and new-car loans are at an eight-year high. This is also a large factor in why many new-vehicle lease deals are beginning to decline. Despite this, leasing is now more popular than ever, particularly among frugal consumers trading in their sedans for pricier trucks and SUVs. What’s more, rising interest rates will have a more adverse effect on long-term loans, prompting many customers to continue leasing and keep payments low.

However, lease prices are certainly rising along with interest rates. For example, a subcompact Kia Forte sedan that has been leasing for the last several months between $119 and $139/month in select markets with down payments in the $2,000 range is now going for between $149 and $189/month, with down payments in the $3,000 range. A Toyota C-HR crossover SUV that was leasing for $149/month now leases for between $169 and $199 with similar expenses due at signing.

The point is that, even with certain lease prices rising, they’re still the most affordable option in transaction compared with a long-term finance. What’s more, thanks to Apple conditioning millions to upgrade their mobile devices every two years, people are now finding parallels in how they acquire transportation. With the more frequent advancements in vehicle technology — particularly in safety, entertainment, and hybrid and full-electric vehicles — people see great value in trading up every few years.

Incentives will remain in 2019 on lease deals, but they may begin to appear more locally. We’re observing more area-dependent fluctuation in leasing terms than usual. As it is, automakers often adjust their incentives (including cash rebates, discounted financing, and promotional lease deals) in certain U.S. regions to address local supply and demand issues.

Leasing should remain a significant finance option at your dealership and F&I programs in 2019. Even with rising interest rates and fewer incentives on a nationwide level, in most cases, leasing will still be the most affordable way to help your customer match up their desired vehicle with their targeted budget point. And now that we know off-lease inventory has not adversely affected residuals and demand, that is no longer an excuse to shutter lease offers.

Originally posted on F&I and Showroom

Digital-Driven Transparency Is the New Standard for Wholesale

Learn how the trend toward enhanced transparency and the tools that facilitate it will affect your used vehicle operation — today and in the future.

Talk Is Cheap — Unless It’s Personal 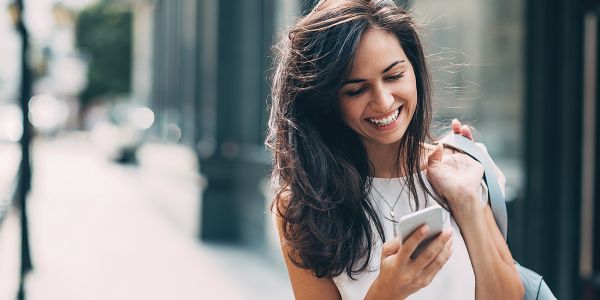 The next phase in digital marketing is intelligent messaging, an emerging technology that allows dealers to customize marketing efforts down to the individual buyer. 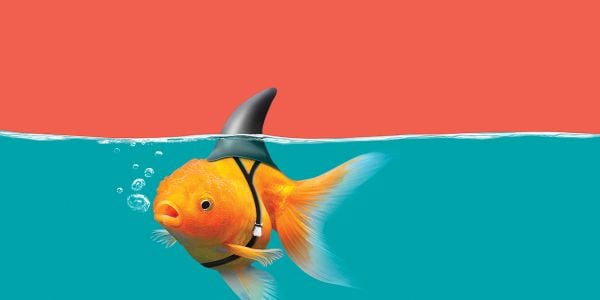 The digitization of the auto retail and finance industry has helped level the playing field for dealers who are willing to invest in new tools — no matter your size or location. 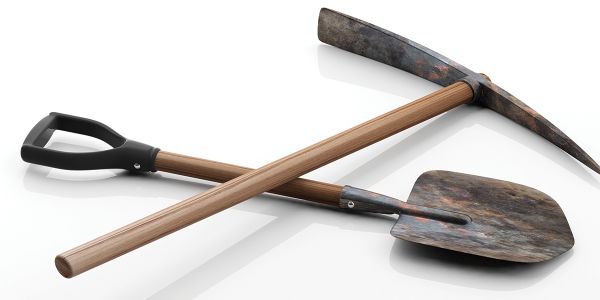 Why wait for slow times to mine your database? Expert offers a four-step plan to make data mining a full-time profit center — and all you need is a process and a champion.

5 Reasons Your Dealership Belongs in the Cloud 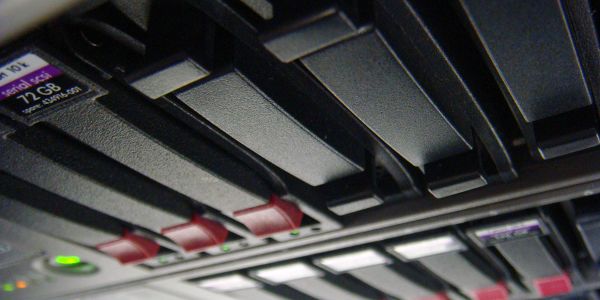 Where would you rather keep your valuable data and mission critical applications — in a rack of in-house servers or under the close watch of a tech giant’s team of experts?

Tesla’s Electric Pickup: Is It a Work Truck? 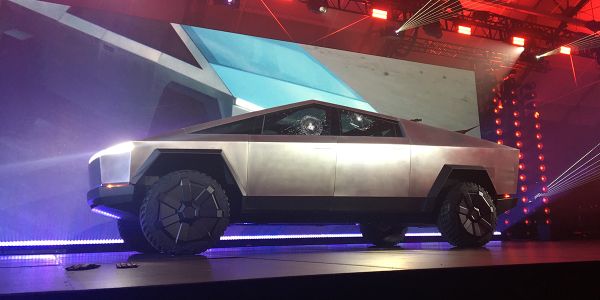 Fleet Forward’s Chris Brown takes an up-close look at the Tesla Cybertruck and asks whether an (almost) indestructible exterior can help it break into the U.S. fleet market.

What You ‘Know’ About the Cars You Sell 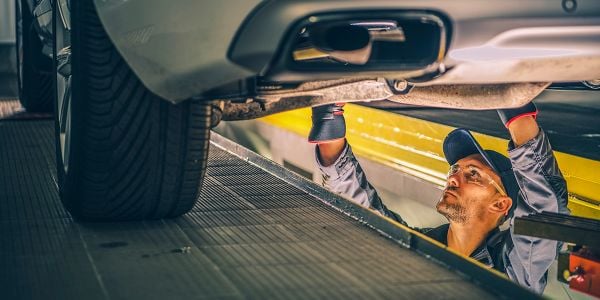 A Nevada case proves the worth of fully disclosing every factor that can affect a used vehicle’s value and never purposely misrepresenting its condition.

Act Now to Prevent Violence at Your Dealership 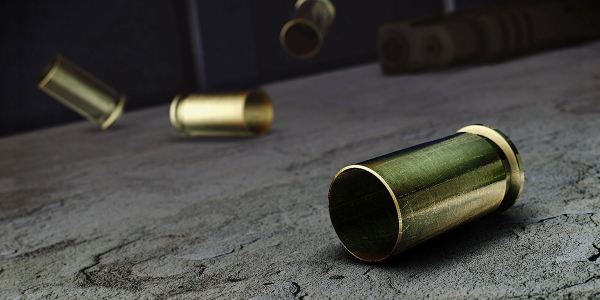 If you don’t already have one, these safety guidelines can help you formulate a plan to deal with workplace violence head on.

How to Terminate an Employee for Theft 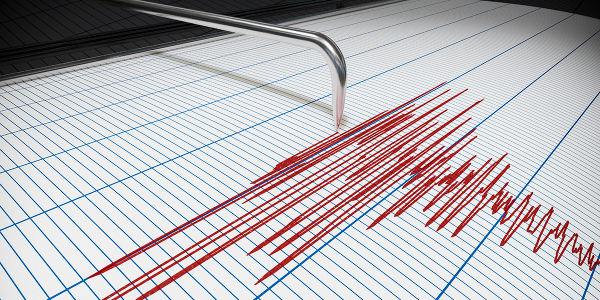 Attorney offers a five-step process you can follow in the unfortunate event a dealership employee is accused of stealing. 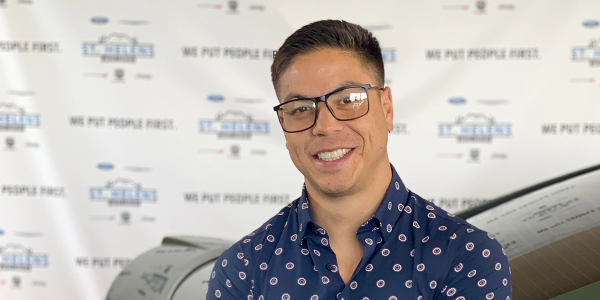 Expert shares the four essential components dealers should look for in outside training programs for sales and F&I professionals, each of which contributes to improved morale, productivity, and profits.